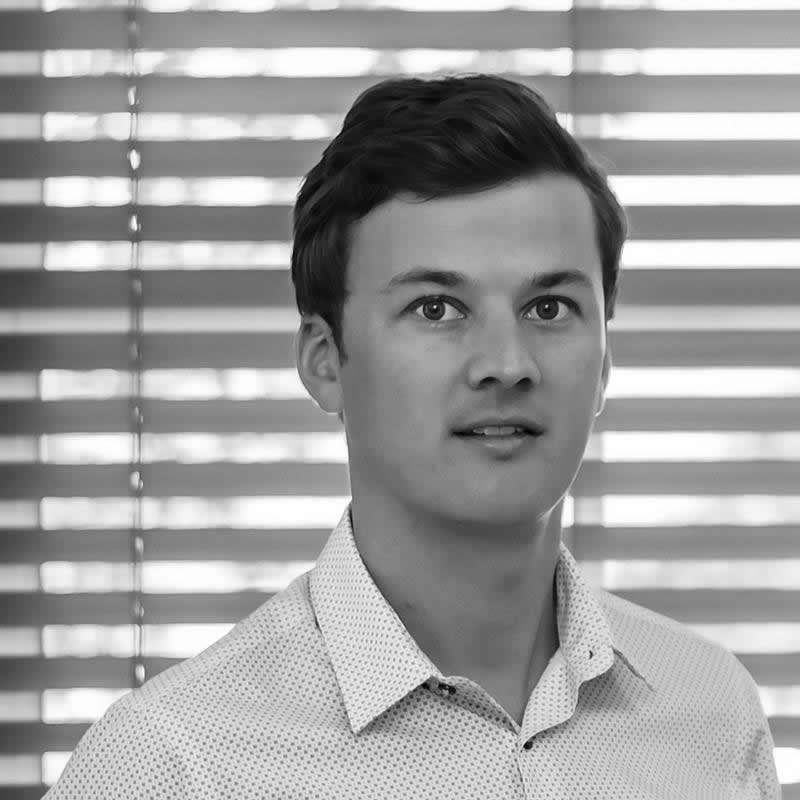 After Rohan’s admission as both attorney and conveyancer in 2012, he joined our firm’s property practice group. He exercises an analytical thinking approach when advising clients regarding their property transactions.

Rohan was inspired to undertake a career in law due to a strong familial heritage in property law. He graduated with a LL.B degree from the then Nelson Mandela Metropolitan University in 2009, and immediately commenced his articles at Greyvensteins Inc. For Rohan, quality of service, a strong work ethic and his reputation is what matters most. Understanding that the complexity of the modern business world demands attorneys that can effortlessly navigate these complexities, Rohan approaches each transaction with a problem-solving mentality, ensuring that all angles are scrutinised and innovative solutions are identified.

As a learner at Grey High School in Port Elizabeth, Rohan excelled in sport with SA colours in waterpolo and provincial colours in hockey. He remains an active sports enthusiast with a particular interest in endurance sports. Rohan has completed two Ironmans, the Trans Baviaans and Otter trail to name but a few. He believes in the adage that a healthy body creates a healthy mind and sees his sporting involvement as improving his ability to be an effective attorney. Rohan is also a vintage car enthusiast and often spends a weekend away with friends participating in the fun and laughter offered by events such as the annual Jam Jar Rally whilst also enjoying the finer aspects of classic motor car racing.